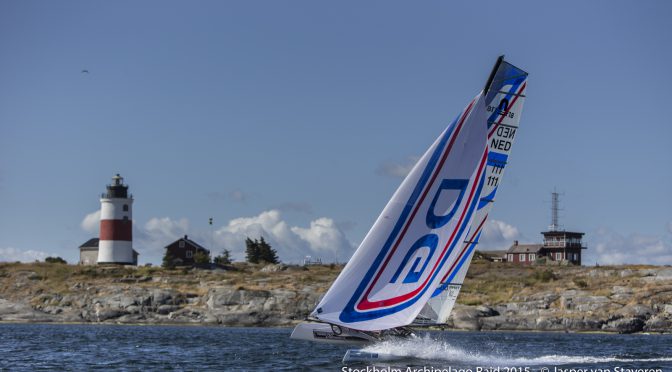 The sailors will sail from the inner, trough the middle, to the outer parts of the archipelago and back. Usually we sail two legs per day, but sometimes there could be three legs in which case there will be an early start.

The first base camp will be at Lökholmen, Sandhamn. Sandhamn is the sailing metropolis of Stockholm. At the base camp Lökholmen there is a great sauna, good food and party in our own house “Varvet”.

The second basecamp be at Fejan in the very north of the archipelago. The restaurant burned to the ground in 2015 and that was the last time the raid visited this very classical raid base camp. It has been rebuilt and will host us. Fejan has a old hospital which is turnédatum inte a hostel, a sauna and a jetty where the boats will be in the water at night since there is not enough space on land.

Day three the fleet go back south towards Sandhamn allowing for some interesting route choices including rounding the lighthouse Söderarm, the last outpost towards Ålands Archipelago. The base camp this night will be Lökholmen.

The fourth day will be going south to a lunch stop before  the final sprint towards the finish line in Saltsjöbaden.