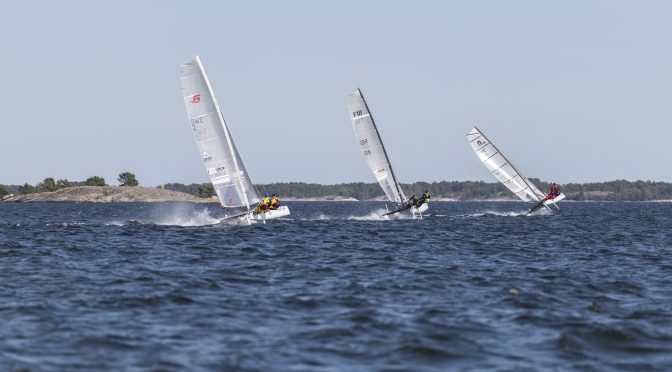 The raid 2020 takes place in Stockholm and Åland Archipelagos, subject to weather conditions. The Stockholm Archipelago stretches about 80 Nm from North to South and 40 Nm from West to East. It constitutes of roughly 36 000 islands, skerries and rocks. The Åland Archipelago has about the same size and covers 80 Nm from East to West and 40 Nm from North to South and consist of about 26 000 islands, skerries and rocks. The two Archipelagos are separated by a sea of about 25 Nm with a light house and some rocks half way.

The course will be longer with two alternatives depending on the weather conditions. In both cases the start will be in Saltsjöbaden and the first base camp will be in the very north of the archipelago. If the winds are moderate the goal will be the archipelago of Åland in Finland with another 25 000 islands. It includes a crossing of Ålands Sea of about 25 Nm. If the winds are too strong the course will instead turn back south to get shelter from the archielago, first to Sandhamn and then all the way to Rånö in the very south. In either case the fourth base camp will be Sandhamn before the final day back to Saltsjöbaden/Stockholm.

A warm welcome to the 20th raid since the first “Archipelago Raid” organized in 2001. It is going to be a very special edition, we hope that you will love it too! 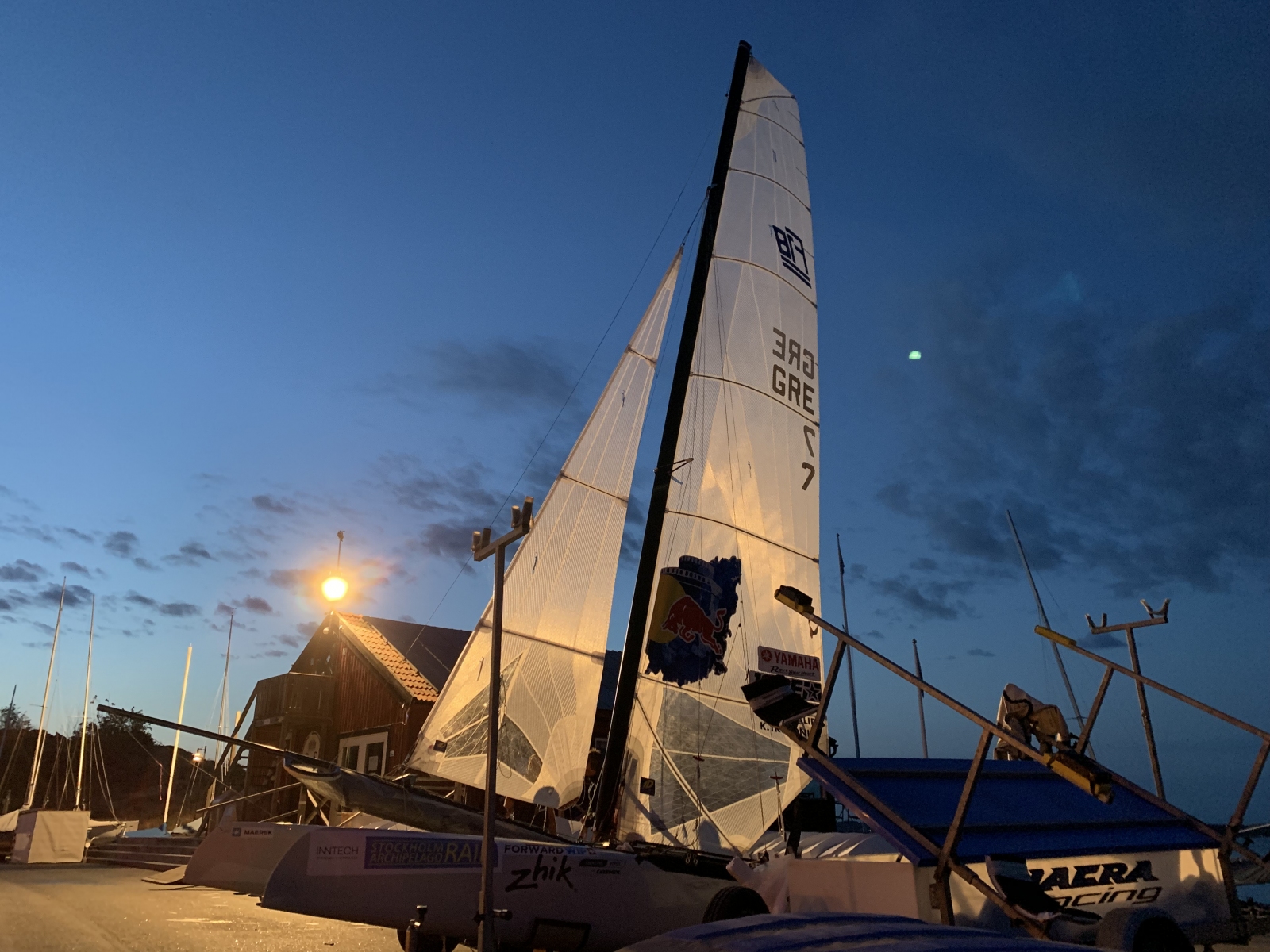