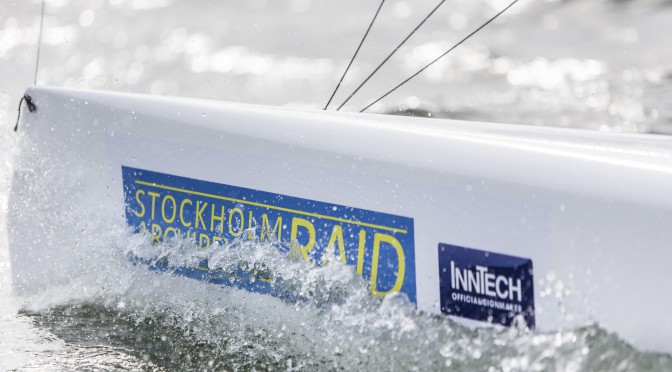 30 teams from 13 countries will participate in Stockholm Archipelago Raid 2019. The level of the competition has never been higher. So far tricky navigation among the 36000 islands and rocks has played to the advantage of the Swedish teams. But maybe this time the Swedish six years winning streak will come to an end…

Six days after registration started 30 teams had already registered. This year the level of competition will be extremely high. In fact, it could be the most competitive fleet of F18 sailors that has ever sailed the raid since the start of the former extreme Archipelago Raid in 2001. All winners since the first raid can be found in the F18 Hall of Fame.

Among the registered teams to date:

The raid is a mix of sport, nature and adventure in the perfect F18-playground; the stunning Stockholm Archipelago. It is the largest archipelago in Europe with 36.000 rocks, skerries and islands and the most difficult one for navigation. Each day the fleet will sail between 50 and 100 NM depending on the winds. It is tight, intensive racing in the daytime and good food and nice company in the evenings. The competitors are free to choose their route between checkpoints. Each team gets a sea chart of the area and coordinates for the checkpoints. It is strongly recommended to have a GPS with plotter attached to wrist or on the chest.

Goodall design has a limited number of boats for charter also this year. In 2018 two teams rented top nodge C2s with DS for the raid. It is a great opportunity for teams from overseas or far away who want to take part in the adventure without bringing their own boats. Check out the Goodall offer and enquire for more information here.