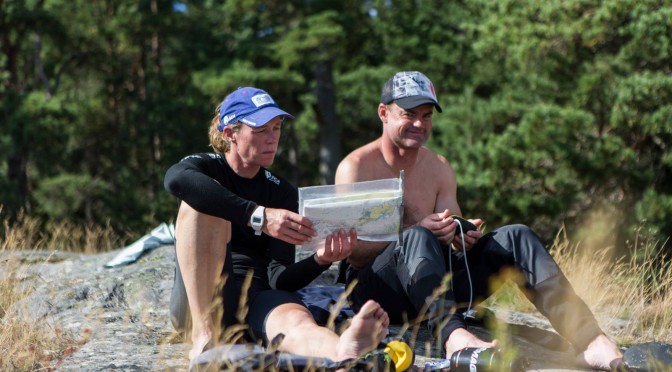 Due to the pandemic changes have been made to the Stockholm Archipelago Raid to mitigate the risks and to be able to safely keep the distance to other teams. Sailors will sleep in tents and meals will probably be served outdoors, like it used to be the early days of Archipelago Raid. But the race will stay in Sweden and the trip to Åland is postponed to 2021. As a consequence the raid will be shortened to 4 days instead of 5 and starts on the 20th of August. An updated Notice of Race is published.

The 20th raid will be the same adventure and awesome sailing in the Stockholm Archipelago as every year. But changes has been made to adopt to the new normal.

For now 30 teams from 8 countries have signed up, but due to the lock downs and travet restrictions there is still a chance for sailors on the waiting list to enter. Sign up here. The early bird fee has been prolonged to the first of July since that might clarify what rules and recommendations will apply in different countries. The entry fee will be reimbursed for teams that will not be able to participate due to special rules due to Covid-19 that prevents the team from travelling to/from Sweden (closed borders, quarantine-rules etc).

The crossing of Ålands sea will be postponed to 2021. The raid will stay among the 36 000 islands and skerries on the Swedish side and stop for the night on some remote, beautiful island.

While you take a shower and raise the tent on the spot of your choice, dinner is prepared on the mobile kitchen of the transport vessel. After a well deserved meal and a glass of wine or two at the camp fire you make some final preparations on the boat to be ready for the early start next day. As the sun sets and the air get chilly you make sure the GPS, VHF and mobile are charging and go to your tent under the pine tree and tuck in to the sound of the forest and the waves.

It will be a different raid in some sleeping in tents and waiting outdoors, but the stunning wilderness of the archipelago and the fantastic sailing is the same. We are going back to the roots of raid sailing.